I've been crocheting quite a bit. I made a cat bed (for our local animal shelter), three headbands, a cowl, and some hats (including a chemo cap for a friend's mother). I've also been writing at bit and making some mail art. I made five postcards (including a valentine for my pen pal Honi C.) and three envelopes. Yesterday, I wrote four poems in under ten minutes. The idea was to just play and experiment without worrying about the outcome. The poems are very silly and random! I'll be mailing them to some of my mail art pals. It was fun to write them! I should be this free more often. 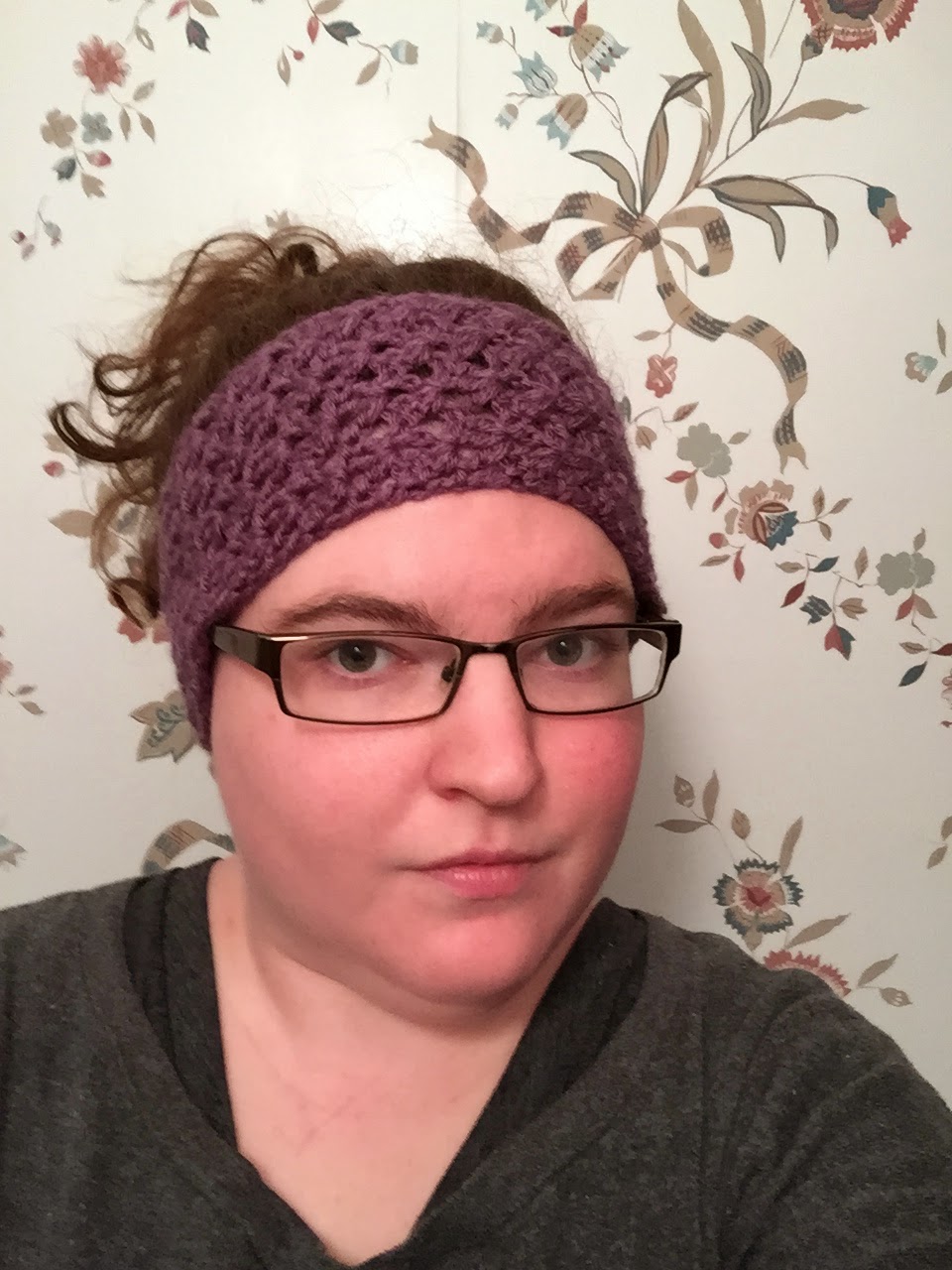 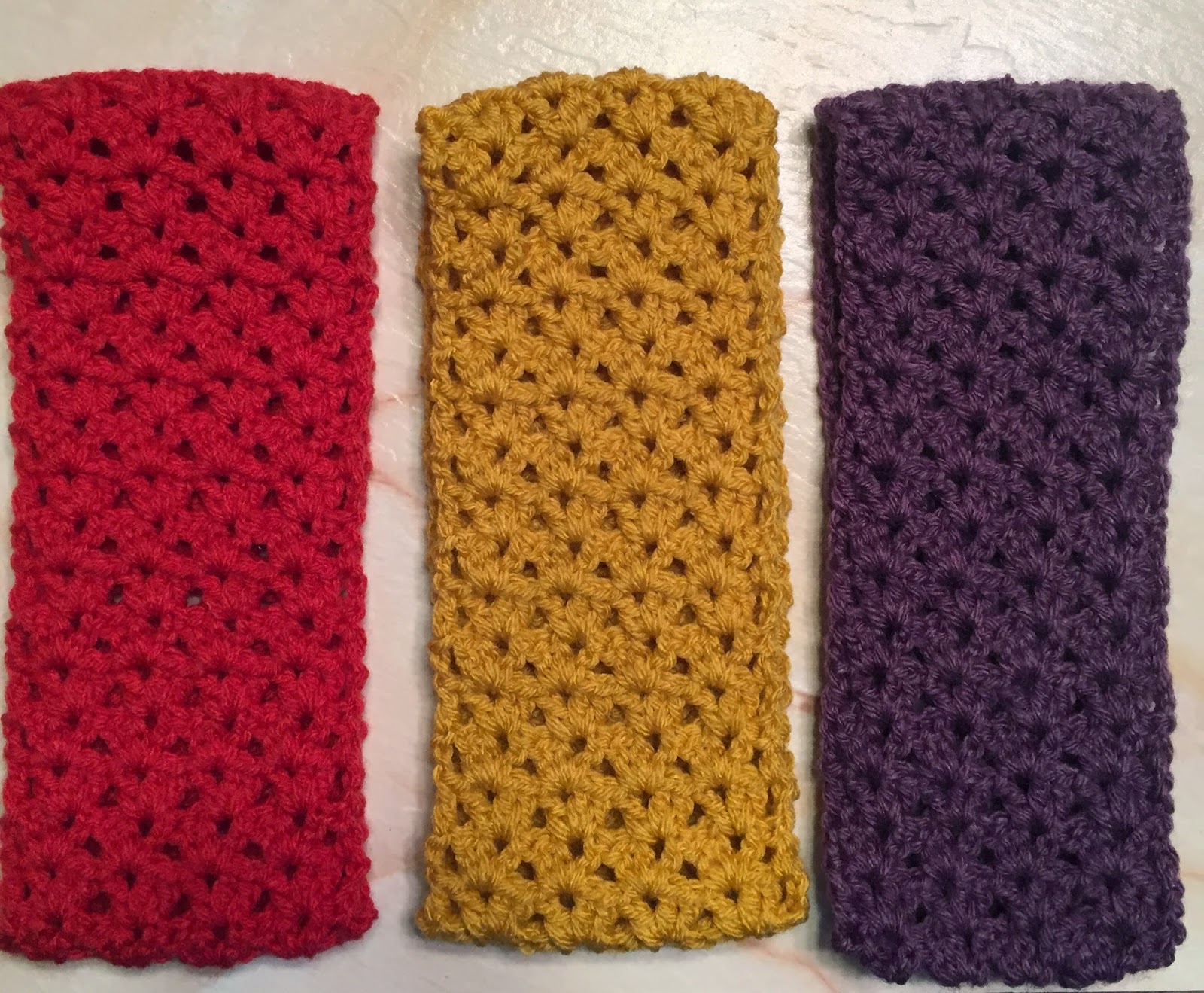 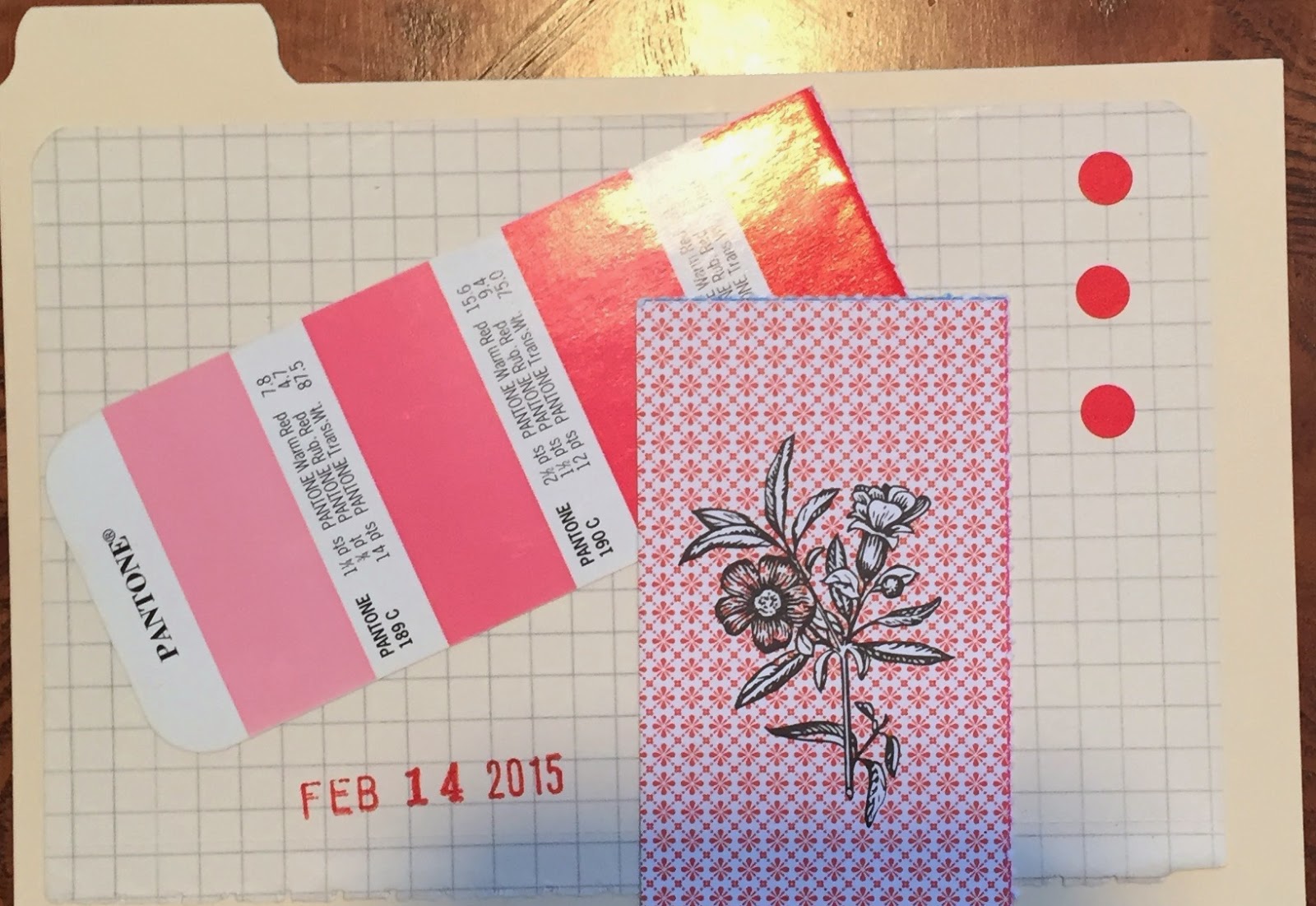 On the bright side...
Shine brighter blue than sapphires,
bloodier than the red of rubies,
he wove a partial tapestry of full of despair,
at least it makes good fodder for movies.

Silliness
A parrot on my shoulder,
for me she lays eggs.
But who is behind that curtain?
I see a strong set of legs.

Of beaks and wishes
Her beak is huge and bicolored-
cream and black,
set a wish on a penny toss
and never get it back.

Friends, lovers, birds
I have no one for company,
save some birds and perhaps a muse.
Is life really composed this way?
Some say it's just a ruse...

Happy holidays from my home to yours! I have been sick with rhinovirus for over four weeks now. Despite my illness, I have been working on s... 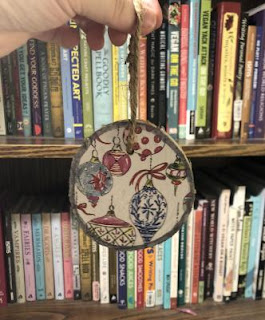 Erica
I'm an artist and writer living in the USA.